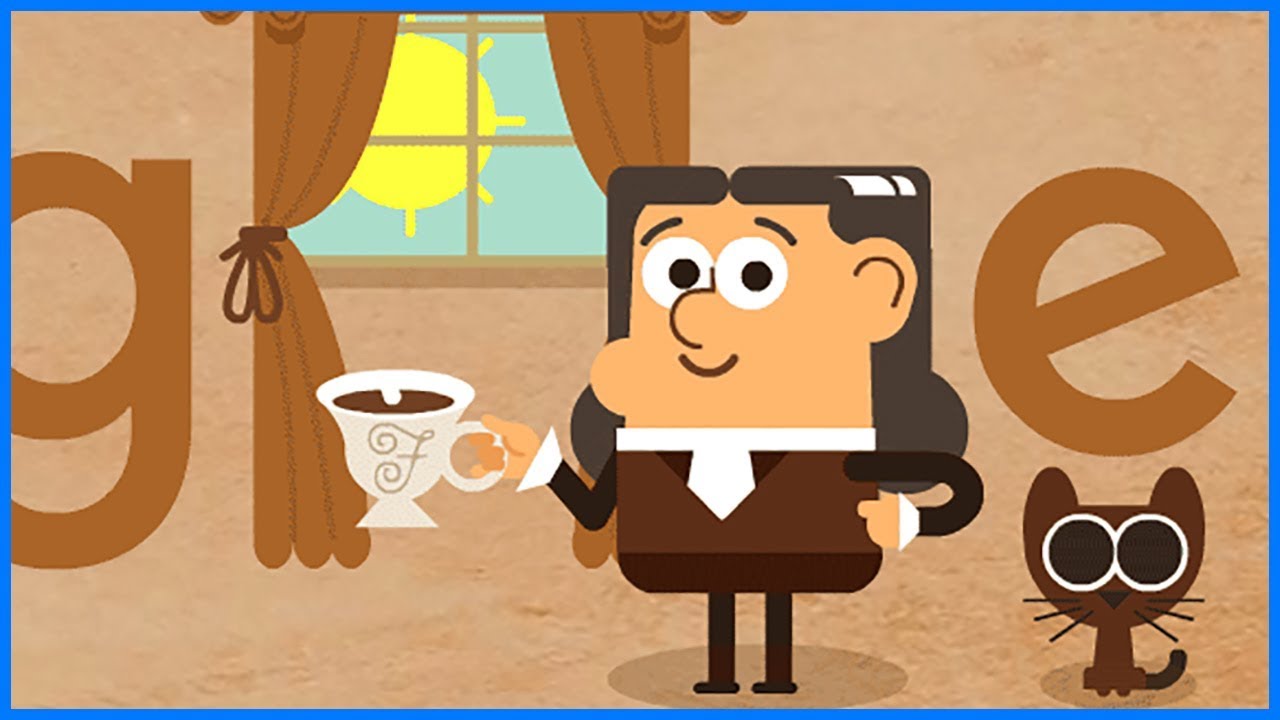 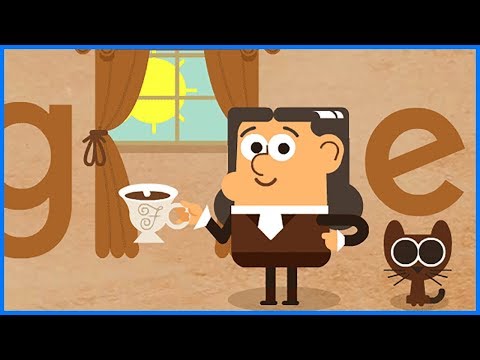 The doodle shows this “magic” coffee-moment that many people need in the morning.
Friedlieb Ferdinand Runge invented the first coal tar dye and a related process for dyeing clothes. He also isolated quinine (against malaria) and considered an originator of paper chromatography – an early technique for separating chemical substances.

Thumbs Up if you like the doodle 🙂
Music: “Rainbow” by Kevin MacLeod

Here is what Google wrote about this doodle:
“Today’s Doodle celebrates Friedlieb Ferdinand Runge, a German analytical chemist whose place in history resulted in large part from an accident followed by a chance encounter.

Runge was born outside of Hamburg on this day in 1795. The son of a Lutheran pastor, he expressed interest in chemistry from an early age and began conducting experiments as a teenager.

During one such experiment, Runge accidentally splashed a drop of belladonna extract in his eye, taking note of its pupil-dilating effects. Ten years later, while studying under renown chemist and inventor Johann Wolfgang Döbereiner at the University of Jena, Runge was asked to reproduce belladonna’s effects s part of a demonstration for one of Döbereiner’s friends: the writer and polymath Johann Wolfgang von Goethe. Impressed by the 25-year-old chemist, Goethe handed Runge a bag of rare coffee beans and suggested he analyze their chemical makeup. Shortly thereafter, Runge isolated the active ingredient we know today as caffeine!

After earning his doctorate from the University of Berlin, Runge went on to teach at the University of Breslau until 1831 when he left academia to take a position at a chemical company. During this time, he invented the first coal tar dye and a related process for dyeing clothes. His contributions to the world also include: being one of the first scientists to isolate quinine (a drug used to treat malaria), considered an originator of paper chromatography (an early technique for separating chemical substances), and even devising a method for extracting sugar from beet juice.

Here’s to Runge, without whom the pain of forgoing one’s morning cup of coffee might never have had a scientific explanation!”
Source:

More about Runges biogaphy and works:

More about my art and paintings: